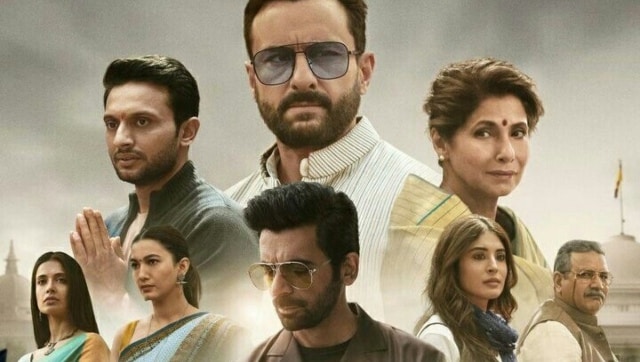 SC said that a few OTT platforms show ‘pornographic content’ at times, and there should be a mechanism to screen such programmes

The Supreme Court on Thursday said that few over-the-top (OTT) platforms show some kind of pornographic content at times, and there should be a mechanism to screen such programmes.

A bench headed by Justice Ashok Bhushan asked Solicitor General Tushar Mehta to place before it the recent guidelines of the government to regulate social media platforms on Friday, when it would hear the plea of Amazon Prime Video’s India head Aparna Purohit challenging the Allahabad High Court order rejecting her anticipatory bail in connection with FIRs lodged against her over web series Tandav.

“A balance has to be struck as some OTT platforms are also showing pornographic materials on their platforms,” the bench, also comprising Justice RS Reddy, said.

Senior advocate Mukul Rohatgi, appearing for Purohit, termed the case against her as “shocking” saying this woman is an employee of Amazon and she is neither a producer nor an actor but still she has been made an accused in around 10 cases relating to the web series across the country.

(Also read on Firstpost – Over-censorship or welcome classification? What ‘Intermediary Rules 2021’ will mean for the future of OTT content)