Home Technology Ride 4 will be released for PlayStation 4, Xbox One, Steam on... 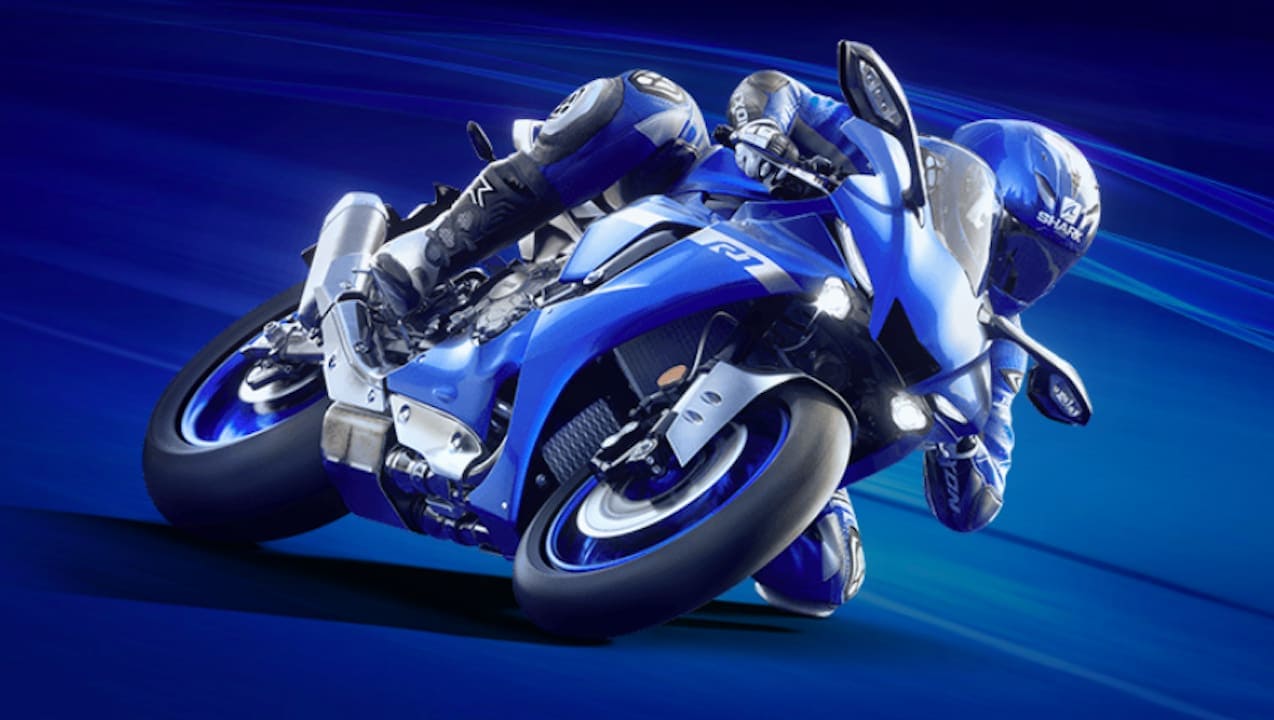 Ride 4 will be released for PlayStation 4, Xbox One and Windows PC/STEAM on 8 October this year. The announcement was made by Italian video game developer Milestone on its website.

Ride 4 will come with a host of new features including a new Career mode, dynamic lighting, and weather system.

The game will also have dedicated servers, endurance mode, and advanced customisation.

All bike models in Ride 4 “have been created from the ground up using the most advanced technologies and the original CAD and 3D scans of real models,” Milestone said.

According to a report by PC Invasion, Ride 4 also features A.N.N.A, or Artificial Neural Network Agent. It is a technology by Milestone which was used in Moto GP 2019. The company claims this will give players a high level of challenge as the AI (artificial intelligence) adapts to habits and changes as the game progresses.

Milestone has partnered with Yamaha Motors and Bridgestone for the game, the report added.

A report by Motorcycle News quoted Milestone CEO Luisa Bixio saying, “The astonishing realism of its visuals, the depth of its gameplay and the great partners we’re working with, confirm we’ve worked in the right direction to create the ultimate two-wheel racing experience.”

Pre-orders for the game on PS4 are now open in Italy, UK, Belgium, Germany, and Australia.

This week’s changes are a win for Facebook, Google and the Australian government — but what was lost along the way?- Technology News, Firstpost