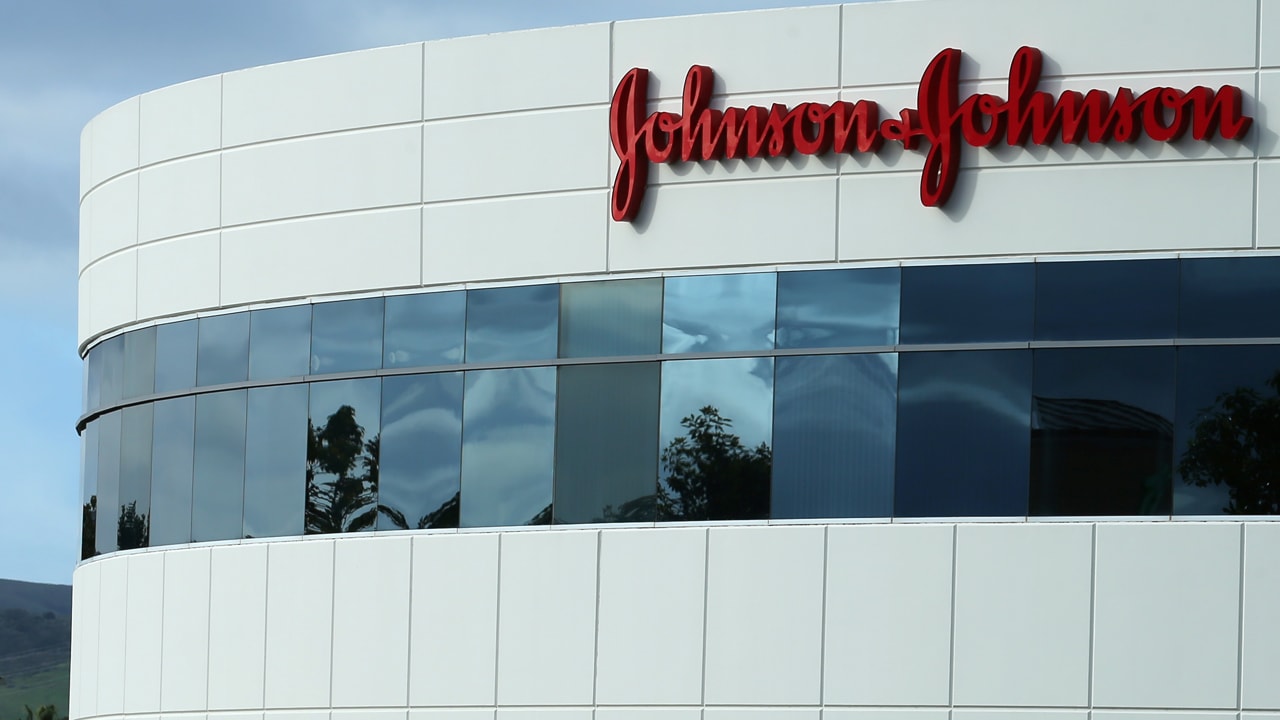 In large clinical trials, the vaccine’s efficacy against severe COVID-19 disease was 85.9 percent in the US, 81.7 percent in South Africa, and 87.6 percent in Brazil

, including the South African and Brazil variants, new documents released by the US Food and Drug Administration showed Wednesday.

In large clinical trials, the vaccine efficacy against severe disease was 85.9 percent in the United States, 81.7 percent in South Africa, and 87.6 percent in Brazil.

An independent panel of the Food and Drug Administration will meet to discuss its merits on Friday and an emergency use authorisation is likely to follow soon after.

That would bring a third vaccine into the fight against the outbreak in the United States, the world’s hardest-hit country where more than 500,000 people have lost their lives.

Experts see the J&J vaccine as a vital tool, even though its efficacy against moderate COVID-19

is lower than that demonstrated by the Pfizer and Moderna shots that have already received authorisation.

“The vaccine was effective in preventing COVID-19

using a less restrictive definition of the disease and for more severe disease, including COVID-19

“Although a lower efficacy overall was observed in South Africa, where there was a predominance of B.1.3.5 lineage during the time period of this study, vaccine efficacy against severe/critical COVID-19

was similarly high across the United States, South Africa, and Brazil,” it added.

The J&J vaccine uses a common-cold causing adenovirus, which has been modified so that it can’t replicate, to carry the gene for a key protein of the coronavirus

This makes those cells produce that protein, which in turn trains the human immune system. The fact that it requires only one dose, and that it can be stored at fridge temperature rather than in freezers like the Pfizer and Moderna shots, gives it an operational advantage.