Home Technology Instagram’s Threads app will now let you message everyone and not just... 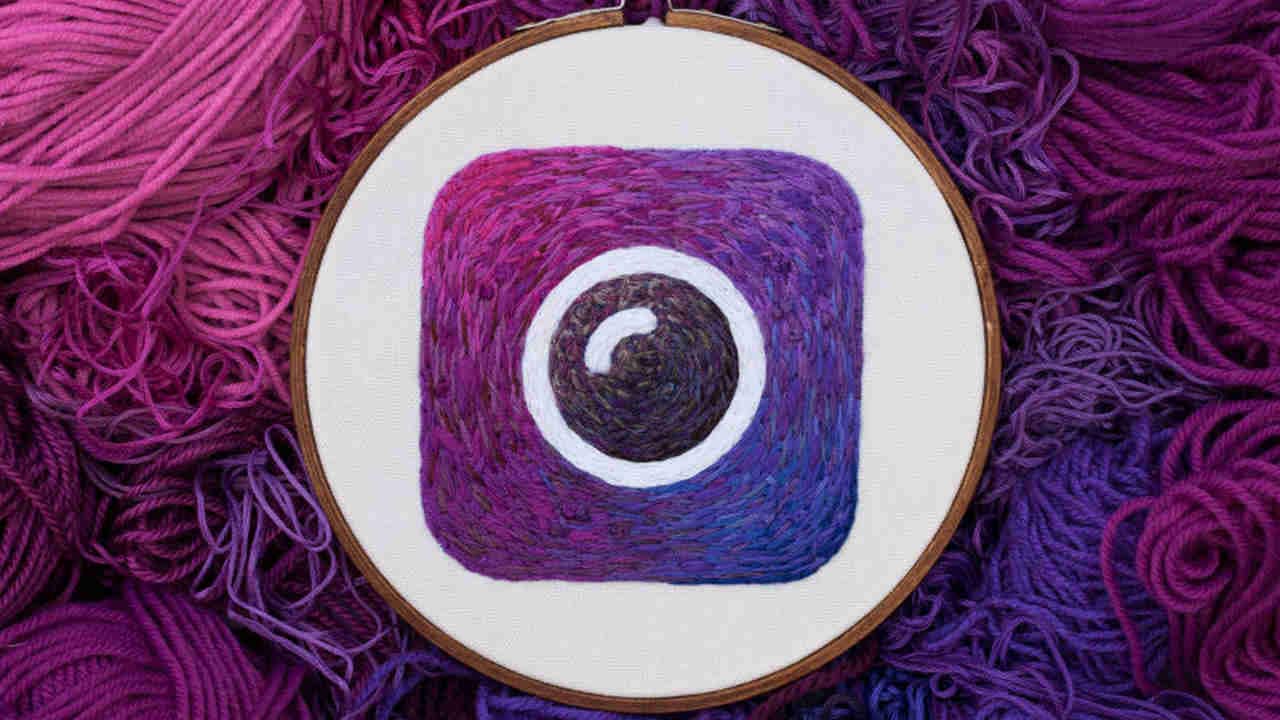 Popular photo-sharing app Instagram had a standalone app Threads, designed to message and communicate with your close friends on the platform. But with the latest update, now users will be able to send messages to anyone, a feature provided in Instagram’s old standalone app Direct. This update comes about a year after the Direct app was killed off by Instagram. Now users of Threads will also enjoy a full inbox experience. As soon as the update started rolling, reverse engineer Jane Manchun Wong and social media consultant Matt Navarra tweeted the change.

The update specifies that users will continue to get notifications from their close contacts by default.

In its latest avatar, the app will have two tabs, one dedicated to those you consider to be your ‘close friends’ and the other for ‘everyone else’. The update specifies that users will continue to get notifications from their close contacts by default. But now users have the choice to change that and receive notifications from everyone by going to the settings section. Your status will be visible to only your close friends, till you decide to include anyone else.

Instagram had begun testing the standalone direct messaging app Direct in 2018 in some select countries. In October of 2019, a new standalone app, called Threads, was launched that let Instagram users chat with their ‘close friends’, much like the ‘Close friends’ option while sharing an Instagram Story. But before launching Threads, it cut off support for the Direct app.

The recent update comes after Facebook merged Instagram direct messages with Facebook Messenger in the United States. The update rolled out on both iOS and Android devices there but it is currently in a testing phase and the chances of it hitting India and other countries are not that big right now.

This week’s changes are a win for Facebook, Google and the Australian government — but what was lost along the way?- Technology News, Firstpost