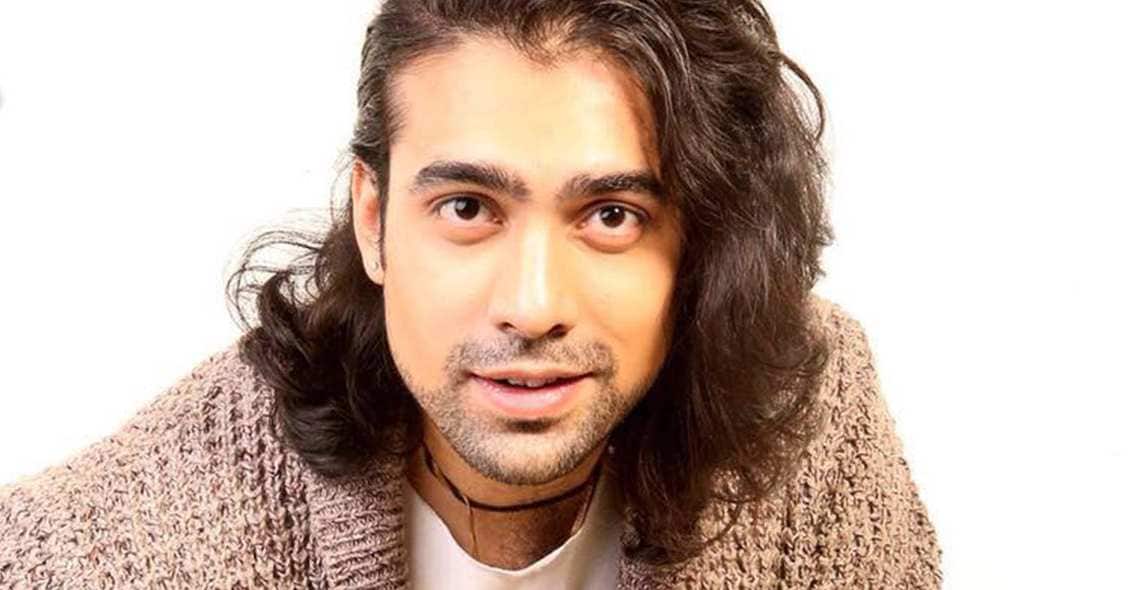 Jubin Nautiyal plans to give out the relief kits to around 350 villages in Uttarakhand.

Singer Jubin Nautiyal along with his father Ram Sharan Nautiyal distributed ration kits to 6000 families in their village of Jaunsar Bawar in Uttarakhand, who have been affected by the ongoing coronavirus pandemic.

The singer told Hindustan Times that most families income depended on members who had found work in big cities. However, due to the nationwide lockdown announced earlier this year, many had to return back home, which affected their livelihoods. According to The Tribune, Nautiyal reached out to Akash Ambani’s Reliance Foundation for assistance

Despite heavy rainfall and restricted movement, Nautiyal plans to give out the relief kits to around 350 villages. “Some of the roads are damaged due to heavy rains and landslides which is posing a great challenge for us. But we will try to give our best to stick to the schedule we have planed for distribution,” he said.

Some fan accounts on social media also shared pictures of Nautiyal in action.

With the assistance of the #RelianceFoundation, @JubinNautiyal and his father @NautiyalSharan have distributed 75kg food packs to the needy folk in #JaunsaarBawar
“Live to better the lives of others”
Proud of you both! pic.twitter.com/dVeTiMacYU